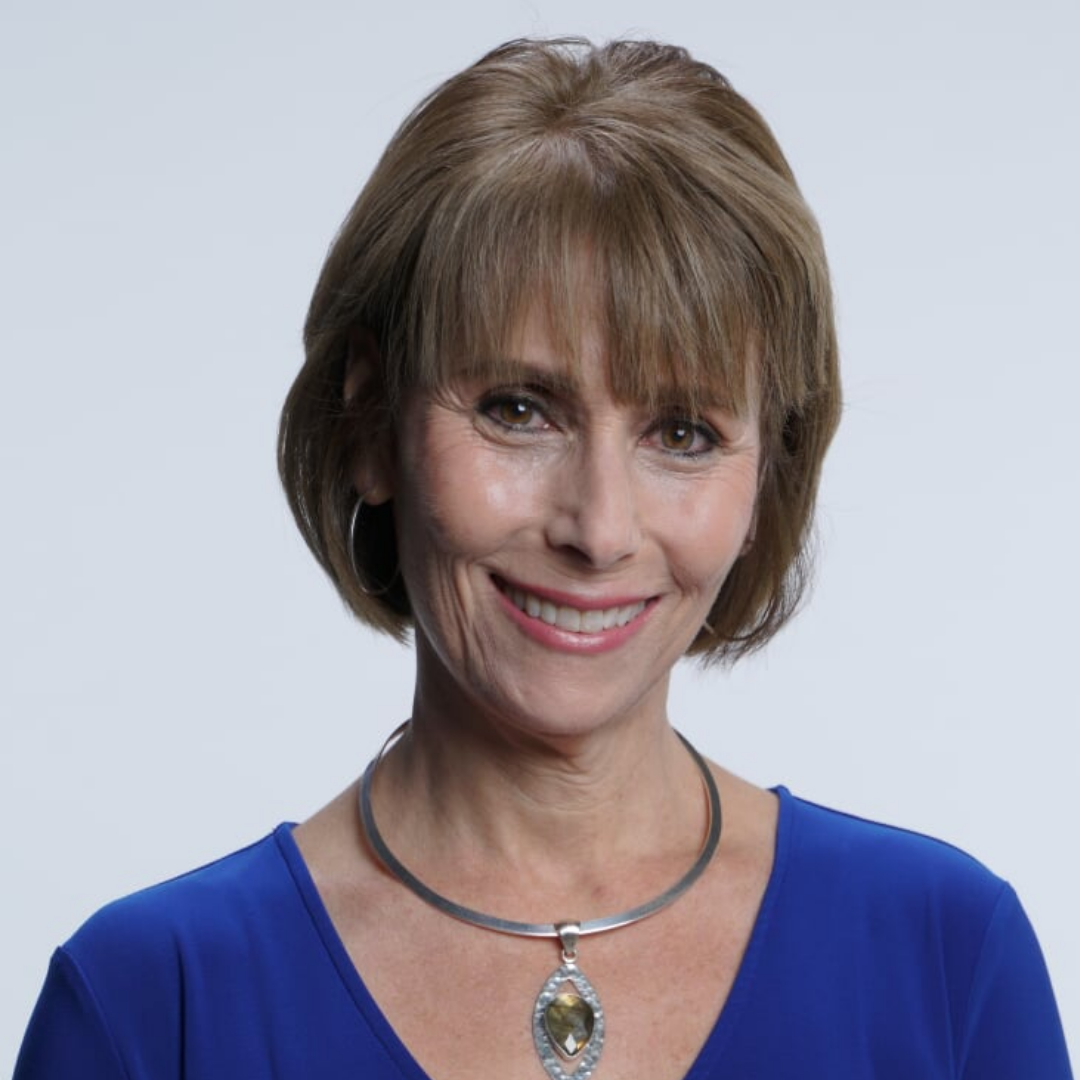 Dara is both Board Chair and CEO, our Chief Enthusiast Officer. To learn more about Dara, click here. 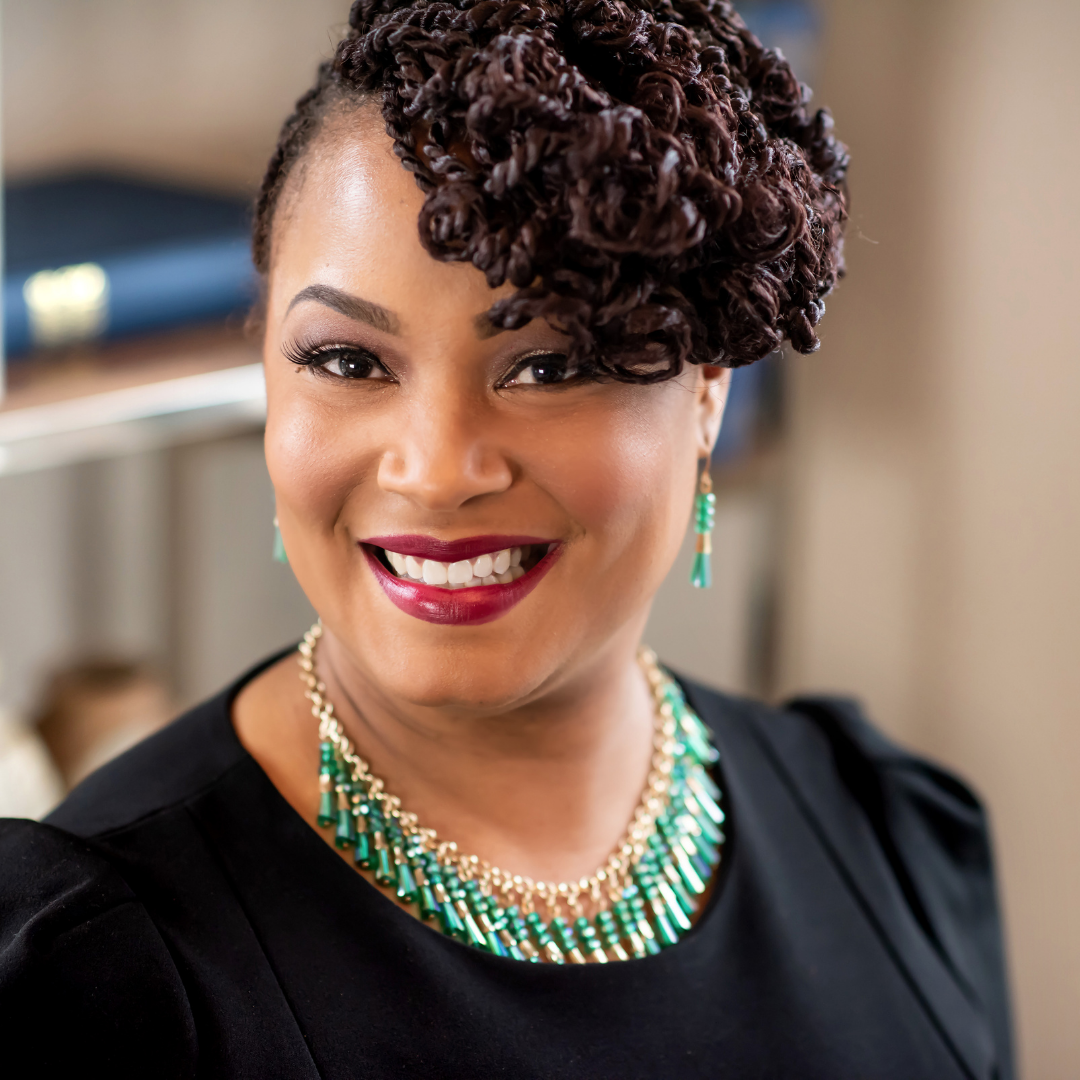 Shauna F. King, Ed.S. has served in various roles in public and non-public school settings, including board member, principal, and classroom teacher. She is adjunct faculty for LaSalle University and is  executive director of King Professional Development Services. Her organization’s mission is to help schools to create “Classrooms of HOPE” through delivery of engaging and evidence based professional development services.   Her passions and areas of expertise are in fostering student engagement, creating equitable learning environments and promoting positive student behavior.

Shauna is a proud graduate of Morgan State University, Bowie State University and Walden University where she has earned three degrees in education.   She is the president of the Better Place, Inc., a nonprofit organization that serves children and families as well as co-hosts a podcast entitled Village Talk, in partnership with Vision and Purpose Magazine.

She is the author of School Smart: It's More Than Just Reading and Writing and fearLESS:  A 21- day Devotional to Feed Your Faith. Shauna has also studied at Denver Theological Seminary and humbly serves as an associate minister at Springdale Community Church. 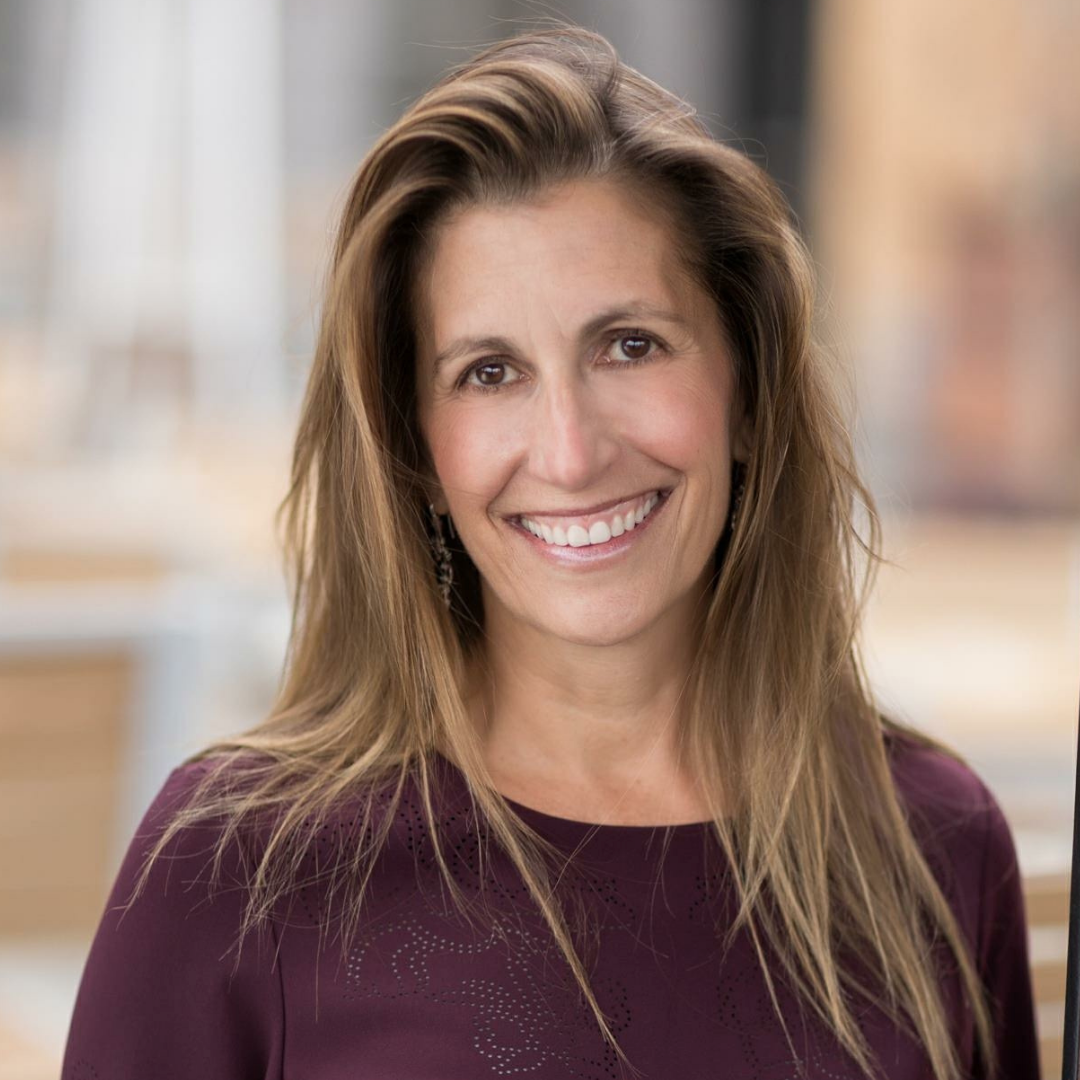 Rachel started the Hope and Progress Gala at Sibley hospital which was instrumental in raising funds and awareness for the Sibley center for Breast Health, which has emerged as a national model for expert care. She continues to be actively involved at Sibley by helping to enhance and develop new  programs that serve patients, doctors and the community. Rachel serves as a life coach to assist and guide breast cancer patients.

She served as gala chair of the Lungevity Foundation which is dedicated to funding scientific research as well as providing community empowerment and support. Additionally she is involved in other mission-based organizations including supporting the Diener School and Mainstreet Connect. 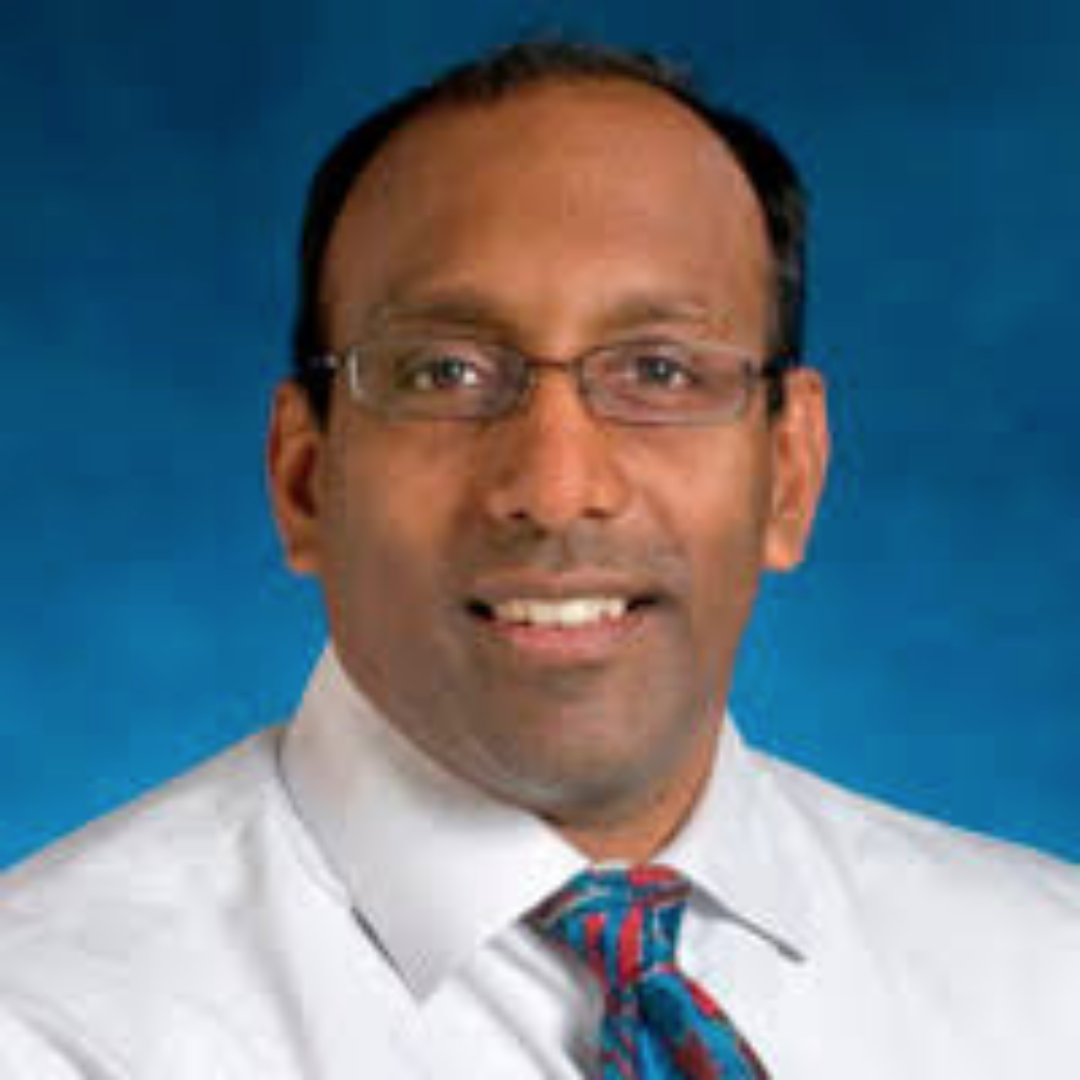 Dr. Chanmugam is the editor of a number of textbooks and and scholarly papers.  He remains actively involved in healthcare innovation and integration.

The early part of his career was focused on medical education and developing innovative strategies for medical education.  He continues to care for patients, in addition to his roles as an administrator and educator.

His outside interests including rock climbing, playing bass and is an instructor in several martial arts. 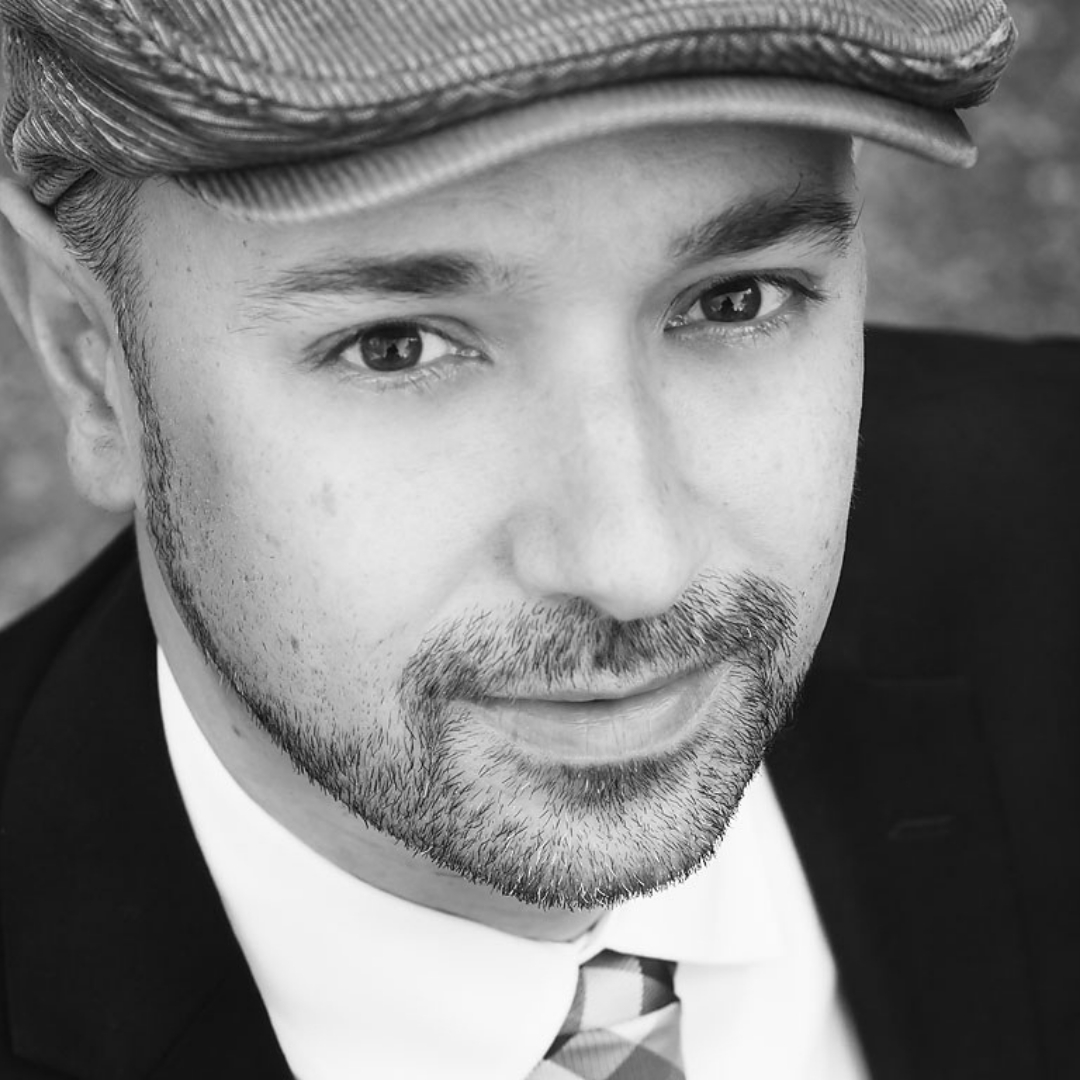 Jason is a journalist, author and business leader. As Editorial Director of CNET, the world's largest consumer technology publication, he manages a global team of editors, writers, and digital content creators who engage in news reporting and consumer advocacy. Previously, he served as Global Editor in Chief of TechRepublic across North America, Europe, Asia, and Australia. For two decades, Jason has covered the technology revolution and appeared on CBS, NBC, NPR and many other news programs and podcasts to analyze the latest innovations transforming life, work, and culture. Since the mid-1990s, Jason has also volunteered his time in service to the Baha'i community on projects involving social justice, youth performing arts, community development, and character education. He also has special interests in sustainable development, clean energy, microfinance, and the future of innovation. He lives in Louisville, Kentucky with his wife and two children and enjoys walking, meditation, and photography. 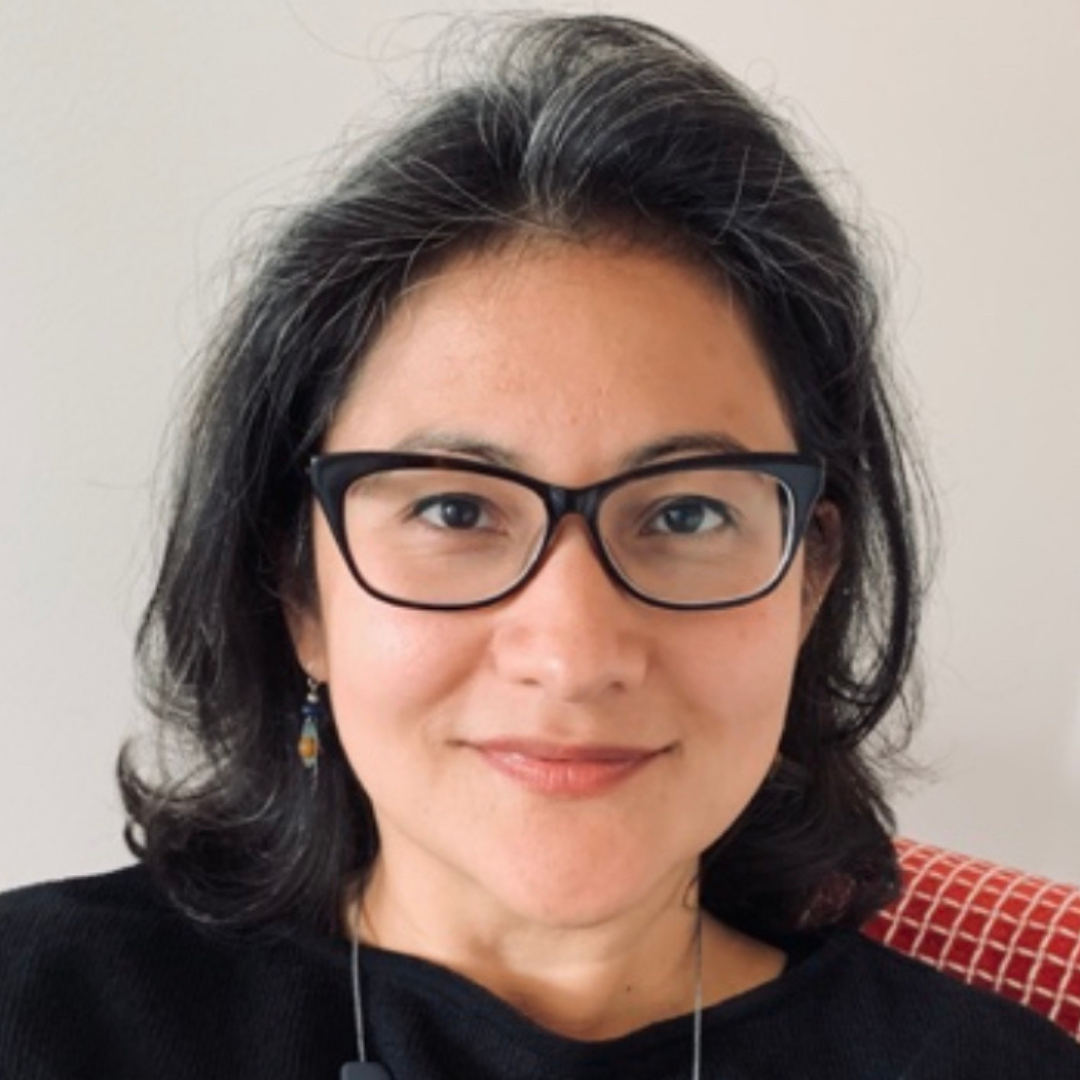 Sharon is a service-minded and collaborative education and operations specialist with experience leading groups in diverse settings.  She prioritizes grassroots projects and supports youth in their learning.  Her primary interest is in education and finding new ways to encourage young people to take ownership of their learning, with the ultimate purpose of being of service to their communities. She finds great joy in collaborating with others in service-learning opportunities.  She also co-animates (mentors) a group of vibrant junior youth. Sharon holds a B.Sc and B.Ed in Science and Education and has a M.Sc in Urban Teacher Leadership.  She also serves on the board of the Parents Council of Washington, a non-profit volunteer organization that promotes excellence in education by hosting events that inform and foster dialogue in the fields of education, parenting and child development.

Meet Our Team
Meet our Advisors